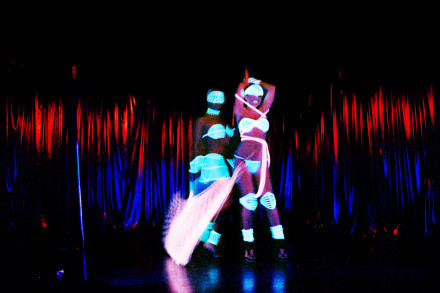 ’20 best cities for nightlife around the world!’ ‘Ten cities in Europe where you HAVE to go out!’ We all know the countless headlines that round up the cities which are supposedly offering us the best places to party. However, clubbing in Europe is in strong decline. The number of clubs in the UK has […] 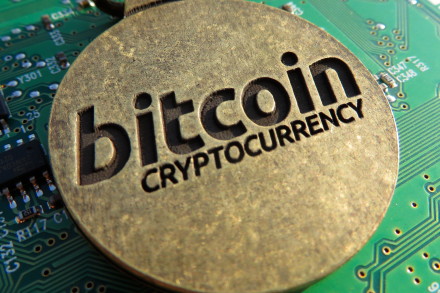 by Louise Bicknese A safe and almost infallible way of banking and storing data: sounds great, doesn’t it? As it turns out, this kind of technology may be closer than we think. Blockchain, the technology behind the online currency ‘bitcoin’, is extremely hard to cheat. The numerous applications are potentially revolutionary; even chief economist Andrew […] 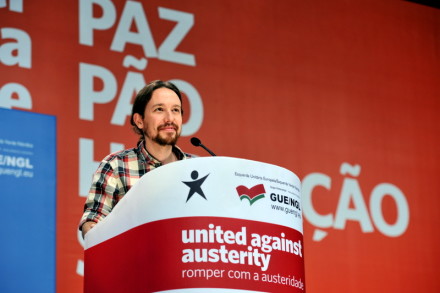 by Louise Bicknese Populism in Europe is on the rise. In times of hardship, for example when there is an economic or a refugee crisis, calls for a scapegoat and for the strengthening of democracy whip up a lot of support. There is an interesting divide in the populism of nowadays: in Northern Europe, the […] 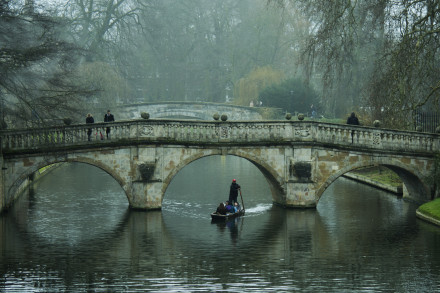 As David Cameron got re-elected last month, he had no choice but to give in to pressure from UKIP: in 2017, or maybe even earlier, the British population will vote on the membership of Britain in the EU. In case of a ‘Brexit’, this referendum would have major consequences; not only for businesses, farmers and […] 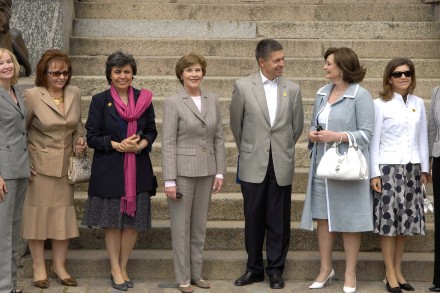 by Louise Bicknese   I am a feminist. There, I said it. The ‘F-word’ has been associated with bra-burning man-haters for a long time, but since Emma Watson’s fabulous speech for the UN and her ‘HeForShe’-campaign, gender inequality issues are back on the political agenda. And they are rightfully there. I interviewed Vĕra Jourová, Eurocommissioner for […] 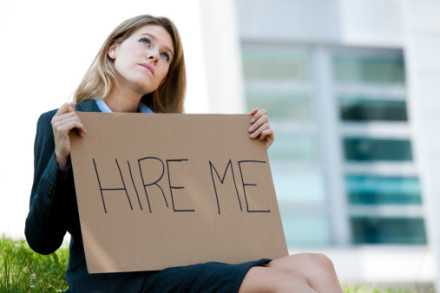 by Louise Bicknese   Getting a job right after you are done with your education – sounds great, right? It used to be quite normal, but it is not today. Youth unemployment is at a peak and it has several causes. The European Union tries to tackle some of those with the ‘Youth Guarantee’. It […] 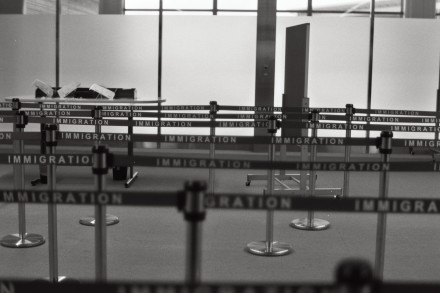 by Louise Bicknese Lately, with the process of increasing European integration, votes have gone up to develop a common European migration policy. The advantages are obvious: more clarity for the immigrant, a more regular distribution of immigrants over all member states (right now, 50% of immigrants go to 5 of the 28 member states), and […]