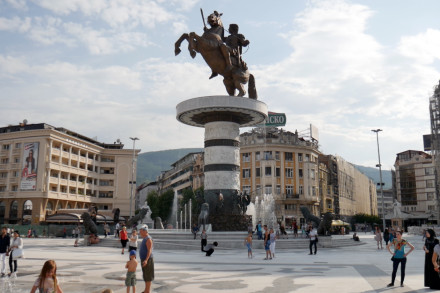 by Nikola G. Petrovski I would start with a brief introduction of Macedonia’s path towards the EU. On the one hand the Republic of Macedonia is the first state of the Western Balkans that signed the Stabilization and Association Agreement in April, 2001, which came into force three years later in 2004. But on the other […]