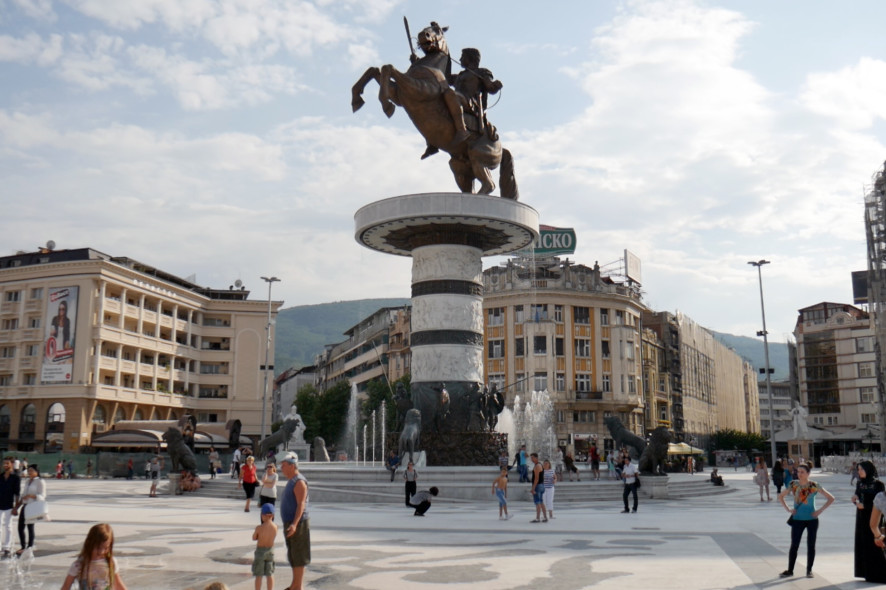 I would start with a brief introduction of Macedonia’s path towards the EU. On the one hand the Republic of Macedonia is the first state of the Western Balkans that signed the Stabilization and Association Agreement in April, 2001, which came into force three years later in 2004. But on the other hand, we are still stuck in between the name issue, the Copenhagen criteria and the domestic political transition. Along with the last Progress Report, the EU Commission once again set (the 6th) positive recommendation to start negotiations for EU membership.

The problem is that the evaluation has been made basically according to the fact – how many changes have been made in the legislation in particular areas, where the European Union pointed on the needed changes, but not on how that changes the reality.

Thus, the comments on the last Progress Report regarding the Macedonian accession were not so warm. Most of the previous problems the country had faced during the enlargement process remained more or less on the same level, such as the rule of law, judicial independence, the reform of public administration, freedom of expression, electoral reform and strengthening the market economy.

Hence, the ex-Commissioner for Enlargement and European Neighborhood Policy Stefan Fule stressed that “the integration process faces a halt, and [that] concrete actions are required in areas such as the freedom of media and the independence of the judiciary. There is also an urgent need to find a solution to the name row with Greece and the political crisis (…) The parties’ interests have been placed before the national interest, therefore we demand and expect the government and the opposition in the country to be responsible, to enable the political debate within the parliament and to contribute towards the creation of terms to function”.

According to the opinion of the EU’s ambassador to Macedonia, Aivo Orav, “although Macedonia’s recommendation on EU accession remains, the country needs to undertake serious reforms (…) for what the state failed to accomplish this past year. (…) The report was not only criticism but a clear guideline on further actions and there were many concerns in the report, such as the increasing polarization of the state institutions, the government’s control over the media, the political crisis and the party’s interest. Despite all of this, the recommendation has been given with regrets for the failed issues.”

The last Progress Report was like an announcement for the upcoming events and the political crisis. A few months later, after the opposition’s leader uncovered a political scandal, he held weekly press conferences presenting audio recordings (called “bombs”) among (as he claims) high representative bodies of the state regarding various issues related to the abuse of their power as government officers.

That gave a rise to a lot of different protests. To begin with, the one where students protested about the bad reforms in the higher education – they had to occupy the universities in order to be heard; the next one was where a group of citizens protested about a girl who was not sent on time to surgery because of a decision that had been made by the public health system officials; the workers also protested, namely about the high personal tax on their income; another group of people protested because of partially and biased news reporting on the national television; large groups of high school students are also protesting, staying in tents in front of the building of the Ministry of Education.; and the most massive one  – the protest about the  “bomb” of the audio recordings where some new facts about the murder of a 22 years old boy through a police officer back in 2011 can be heard.

The role of the EU officials and the ambassadors in the country has a significant contribution in order to find an acceptable solution for the both sides. After long negotiations between the government and the opposition under the umbrella of the EU in Brussels, this month, on 15th of July, the deal  finally came in. But the most important document that preceded the deal was the Recommendations of the Senior Experts’ Group on systemic Rule of Law issues relating to the communications interception revealed in Spring 2015, that identified five areas of concern: the interception of communications, judiciary and prosecution services, external oversight by independent bodies, elections and the media. I would exclude some of the recommendations in the conclusion of the document:

All media have to be free from any political pressure without any interference or intimidation; Media should distance themselves from party politics and should not be at the service of politicians and political parties; The Public Service Broadcaster should strive to be completely impartial and independent from political, commercial and other influences and ideologies and contribute to an informed citizenship; Therefore, public bodies should refrain from discouraging media to carry out their mandate; Defamation actions should not be used as a means to stifle debate or prevent public figures from being held to account; Courts should develop clear and forseeable practice on the protection of freedom of expression in view of defamation claims; “Buying” political support from the media through financially supporting media outlets is unacceptable. Stringent rules on government advertising should be enforced; Media ownership and media financing should be transparent; Journalists’ labour conditions should be improved in order to reduce self-censorship.

A Look Into The Future

It will be a lot of work to do there – Macedonia needs deep reforms in the political system and the perception of the civil society on how democracy and democratic governance should actually look like. The society is constructed by various individuals and groups and each of them with different goals, needs and ideas. Hence we must work to build a political system where people will be free to pursue their goals (as far as their behavior does not interfere in the same freedom to the others) no matter what party is in charge, and to be treated equally under the law.

People must understand that limited government means more freedom and less corruption, free market brings more wealth, less subsidy – more incentive entrepreneurs, less government regulation and control – more individual freedom and responsibility. To achieve all of that and to build that kind of political system we have to go back to the beginning and to establish strong pillars of rule of law, free media and independent judiciary. To cite the great Huxley: After all, the price of freedom is eternal vigilance… 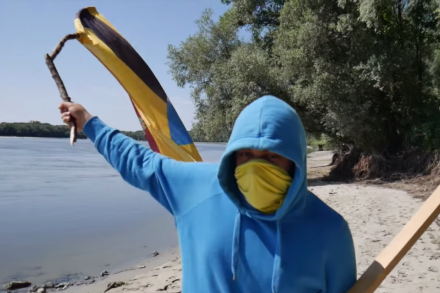 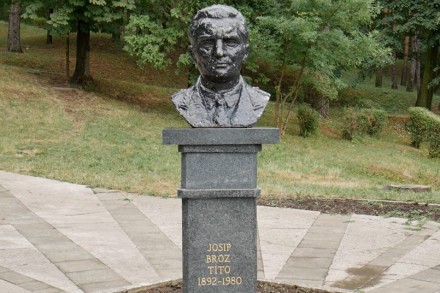 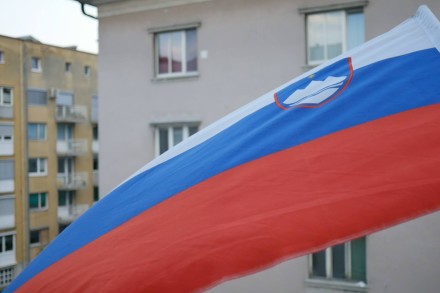 Slovenia – Country of many faces