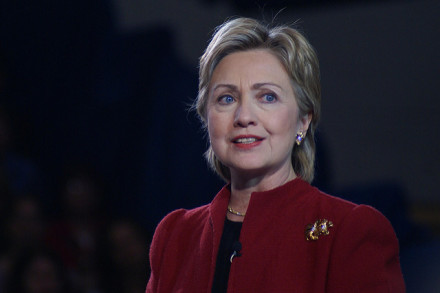 by Eoin Keane From the outset, it seemed that the race for the Democratic nomination for U.S. President would never be as entertaining, as nasty or as unpredictable as the race on the Republican side. The tone, however, has changed. It is clear that Hillary Clinton is the presumptive Democratic nominee for President, but this […] 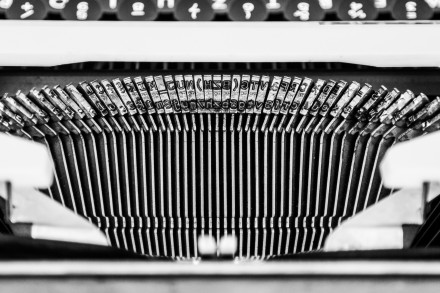 In a small German town, Peter walks into a bank branch and takes a photo of the document stating the different interest rates the local Sparkasse is charging for deposits. The bank displays this information publicly and after the call of the journalistic platform Correctiv on facebook, people all over Germany went to different branches […]

The European crisis has been long, savage and multifaceted, and from today’s vantage-point there is precious little light to be glimpsed at the end of the tunnel. Headwinds from the global financial collapse of 2008 have sent the economy spiralling off course, with a cycle of debt and austerity drawing in every EU country to […] 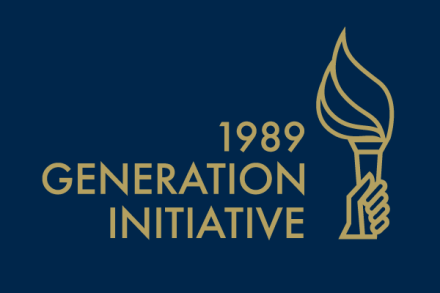 by Riccardo Venturi  True “Euro-Enthusiasts” always think optimistically about the possible reforms that could re-shape the European Union, reversing what is probably its biggest crisis ever. There has been a lot of discussion on the various formulas capable of improving the political status of Europe and its legitimacy among the citizens, and on the related […] 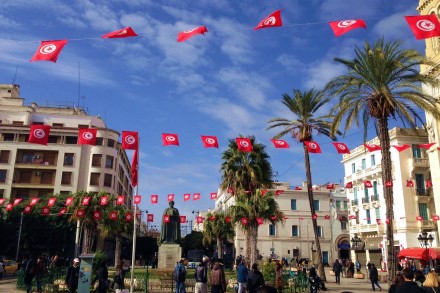 by Sebastian Franzkowiak 1.13 o’clock, at a roadblock on the outskirts of Tozeur, in Southern Tunisia. Armed to the teeth, two police officers enter the bus and collect all passports. After extensive scanning of the suitcases, the driver is allowed to continue the journey. I am on the night bus Tozeur-Tunis, and this is already […]