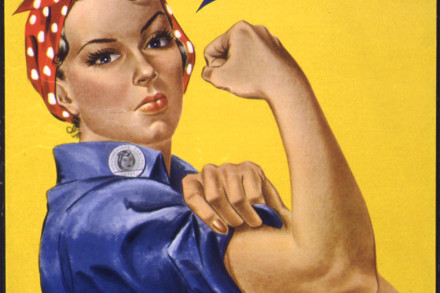 Just early this year, the newly formed Women´s Equality Party emerged in the United Kingdom, founded by journalist Catherine Mayer and comedian Sandi Toksvig. It was inspired by the events at the Women of the World Festival in London this March where a consensus for the need of gender equality in society was reached. Since its official […]