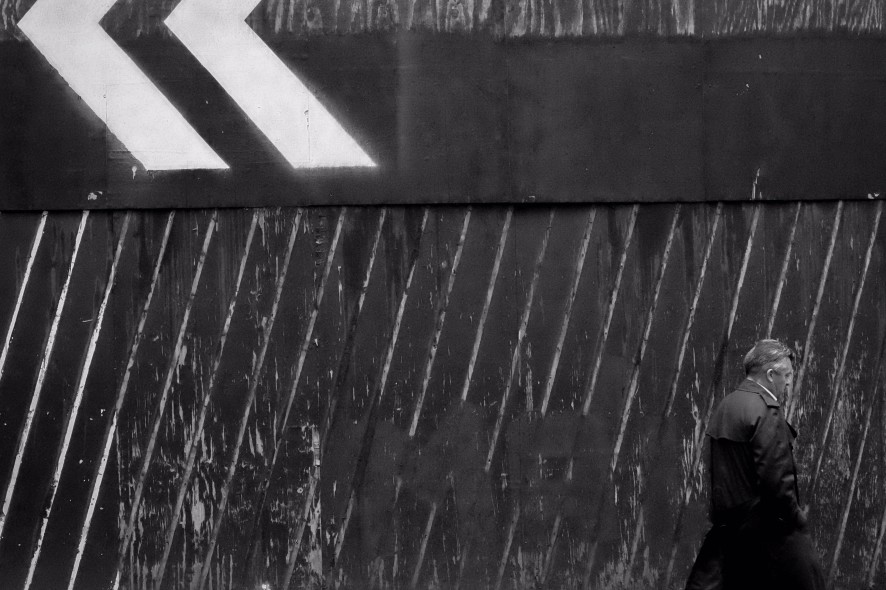 Precarity, insecurity and informality are just three of the prevailing terms used to describe the neoliberal climate through which many of us are trying to carve a path. Recently graduated with arms full of confidence to progress, our generation is shaped by the notion that ‘we are the drivers of our own destiny’. It is we who have the power to succeed or fail, or it is we who possess the unabated freedom to choose.

The transition from divine to popular right following the American and the French revolutions placed responsibility from the shoulders of kings onto that of the populace. Citizens found themselves in a condition of unlimited responsibility to be shared and divided between all. However, three centuries and 30 years of neoliberalism later, that same responsibility has been individualised within much of the global North, which many suggest has had an un-abetting impact on our material and psychological well being. The relentless pressure to achieve has been normalised and meritocracy commonplace.

How will we fare in a world of privatised responsibility?

Well, alas, the answer is a bleak one. With inequality rife, unstable job markets and unpaid internships plaguing the European sphere it appears to many that neoliberal policy is having a severe impact on labour relations and security. Some have even envisaged a new class of vulnerable people collectively referred to as ‘the precariat’. Plagued by the meritocratic ethos that success is dependent on individual efforts and talents, members of the heterogeneous precariat class are said to compete with one another for status and position in order to secure their own well being. Highlighting a situation to which many of us can accord towards,

Arguably, it is precarity that now reigns in the position of former kings.

Now I can’t help but think that competition within the job market is nothing new, the caressing classical hand of Smith outstretched from this very principle. So why all the fuss now? Most notably, because the competition driving much of the economy has been monopolised and redefined by multinationals clambering to secure the top position. Most notable of those are tech giants such as Google, who alone has secured a 92% share of the EU’s search engine enclave. If companies so large operate in a sea of their own, is it inaccurate for us to say that competitors are in the same boat, rocked by the same hand? Further, market forces now perverse into all corners of our everyday life, encouraging a climate of consumerism to dictate previously independent choices. The same market that set out to emancipate us has imprisoned us in atomisation and loneliness. Three decades since its precipitous birth, neoliberalism is taking its toll.

It is precarity that contradicts the ways of life that must be regenerated in order for a democratic form of government to sustain itself over time. Individualism has replaced the collectivism and solidarity essential for the success of democracy. The self-management of our own space stands in direct contrast to the rhetoric of collective consensus that so often spawns from the lips of politicians, fruitlessly trying to promote a shared solidarity to a nation of individuals.

But are we a nation of individuals, or do we have the power to muster collective action for the betterment of all? The success of collaborative ventures, such as Wikipedia and Kickstarter, certainly indicate a route beyond the recognised market system. But are we ready to venture on such a path and bid our precarity farewell?

I am currently in my final year at Maastricht University, after which I would like to continue my education in the field of public policy. I am very interested in creative innovation and current affairs. 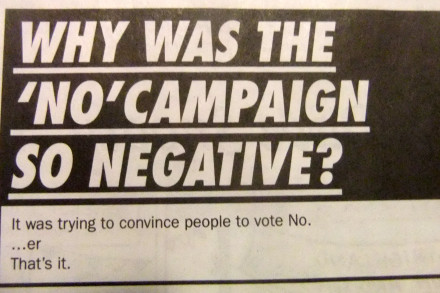 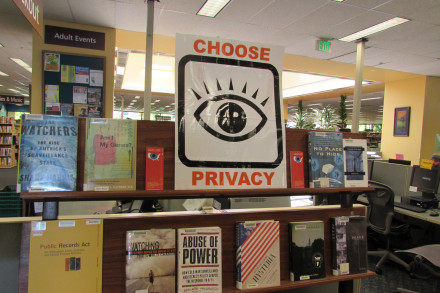 Defending Democracy in the Sphere of Electronic Communication