Mobility, education and new media: the European youth at the centre of the stage 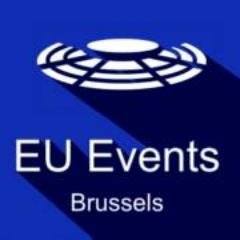 EU Events: Never miss out on what’s going on in Brussels