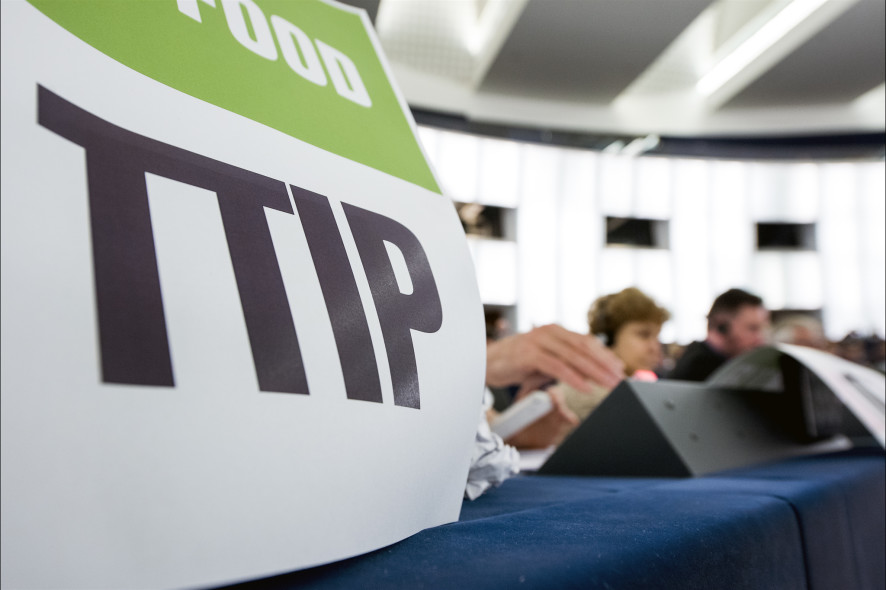 The Transatlantic Trade and Investment Partnership (TTIP) is dead. It was never really popular on either side of the Atlantic, but the election of Donald Trump finished it off. The socialists in Wallonia and the labor unions in Germany can thank the new men in the White House for doing what they could not.

EU trade commissioner Cecilia Malmström already announced that “TTIP will probably be in the freezer for quite some time, and what happens when it is defrosted, we will have to wait and see.”

But it seems unlikely that the negotiations will ever warm up again. Donald Trump has made it very clear in his “Plan To Rebuild the American Economy by Fighting for Free Trade” that he intends to withdraw from the Trans-Pacific Partnership (TPP), which is already signed but not ratified. Even NAFTA, the trade agreement between the United States, Mexico, and Canada, which has been in place for more than 20 years, could be terminated under his presidency. Stopping TTIP would be the least drastic step among the changes that U.S. trade policy is going to experience in the coming years.

However, withdrawing from TTIP is the last thing to do if Trump intends to rebuild the American economy. A study by the Center for Economic Policy Research (CEPR) concluded that the economic benefits for the United States are 95 billion Euros (103 billion US dollars) by 2027; around the yearly GDP of Utah.

Protectionism has never made a country great again, and America will be no exception.

The main problem of many trade agreements is political. The benefits are spread out over many while the costs are concentrated on a few, who organize to oppose them. TTIP would create a net employment gain of 750,000; a number large enough to employ the working population of New Hampshire. But undoubtedly some people will become unemployed, and they do not care if some Washington think tank points out that their job losses are counteracted by the hiring of many more workers elsewhere.

This is exactly where most of the resentments against trade agreements originate. People are concerned that they will lose their jobs in a world where the pace of change keeps accelerating. It is easy to point to the nearby company that had to close down, but it is much harder to recognize the benefits consumers and workers enjoy because of cheaper goods and a more prosperous economy. As such, the gains for the U.S. from free trade are easily forgotten.

U.S. policymakers did a poor job of addressing the concerns of large parts of the population for too long. 68 percent of Trump supporters say, “free trade agreements have hurt them or their family” and the result of this frustration were seen last Tuesday. Yet the Trump administration would be even more in the wrong to give in to the temptation of isolating the U.S. economy from the rest of the world.

Fortunately a middle path exists. Additional support for workers who are laid off when the economy adjusts could be incorporated into the trade agreements. Or the highly debated investor-state dispute settlements (ISDS), which allow companies to sue governments, could be scrapped. Such adjustments would not only be supported by Trump voters, but could find bipartisan backing from the Democrats as well. A renegotiated TTIP could not only strengthen the U.S. economy, but also help to unite this divided nation. Let us hope this is what Trump means when he promises to “appoint tough and smart trade negotiators to fight on behalf of American workers.”

Maximilian Wirth is a recent graduate from King’s College London in Political Economy. He works now in the field of trade policy in Washington D.C. 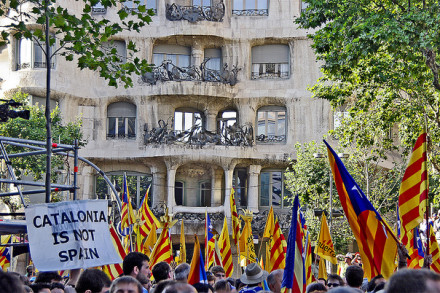 The Catalan Elections, and why should we care about them.