I am a Business and International Relations bachelor student from Madrid, Spain. Although I am still quite uncertain about what I want to do with my professional future, I know I am very interested on political and international matters that affect us directly or indirectly. 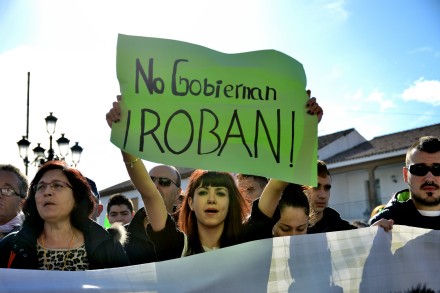 It is well-known that Spanish politicians have been unable to reach an agreement after nine months of political uncertainty and instability. The Spanish political landscape which had been dominated by two parties was shaken up and party leaders were unable to produce a compromise which would allow to build a coalition government. It is worth […]