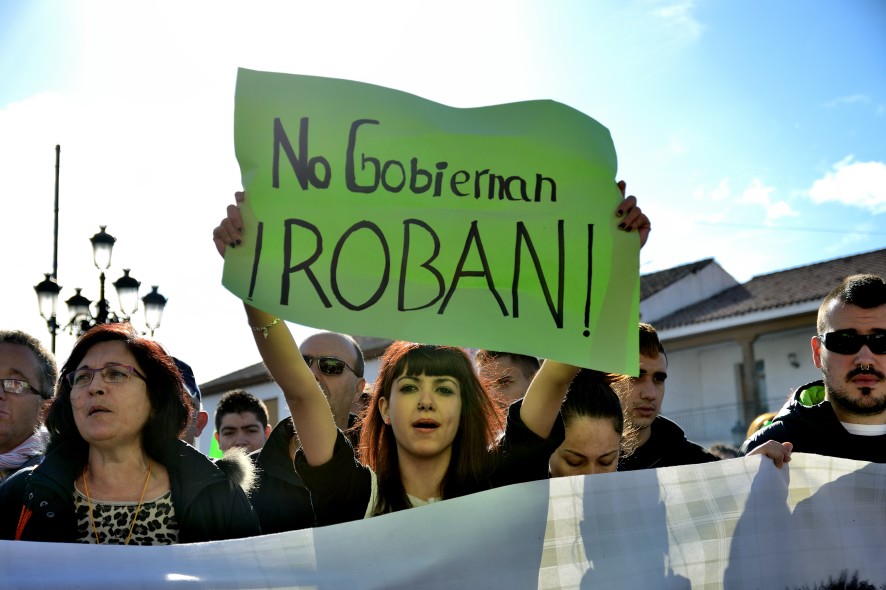 It is well-known that Spanish politicians have been unable to reach an agreement after nine months of political uncertainty and instability. The Spanish political landscape which had been dominated by two parties was shaken up and party leaders were unable to produce a compromise which would allow to build a coalition government. It is worth looking at these developments quickly before coming to the central question: how do we, the youth, feel when seeing that the leaders, we are supposed to look up to, cannot reach consensus and resolve this chaotic situation?

Spain had its national elections on December 20, 2015. For the first time, not two, but four potentially governing parties were competing; it was not only about Conservatives (PP) and Socialists (PSOE) anymore, but also about two new parties: Podemos (left-wing and similar to Syriza) and Ciudadanos (liberal Citizens). Mariano Rajoy, the PP’s leader, came out with most votes, but without a majority big enough to govern. The actual result? Six months of confusion and no real agreement. Even though some parties held talks, none of them came close to creating a sufficiently large coalition.

Six months later, on June 26, 2016, Spaniards were called to vote again. Things did not change much; the two established parties had a bigger share of the votes, but it still was not enough to govern. However, this time they came at least a bit closer: Ciudadanos agreed to support PP in in exchange for the promise to pursue stricter laws to fight corruption. Socialist leader Pedro Sánchez in the meantime, kept repeating he would always say “no” to Mariano Rajoy, regardless of Rajoy heading the party with most votes.

Podemos, led by Pablo Iglesias, has not played an important role since the second elections. However, since neither the PP and Ciudadanos coalition nor the PSOE and Podemos coalition are able to reach a majority alone, the question could be if Socialists and Podemos will reach an agreement with the support of other leftists and nationalists parties (something similar to what happened in Portugal).

Now, what feeling does this political deadlock convey to the population and most importantly, the youth? There is a strong feeling of hopelessness and annoyance towards our political leaders. People ask: How can any of these parties pretend to be able to lead a whole country if they cannot even talk among themselves? Although this chaos has completely blocked the state institutions and slowed down foreign investment, some politicians prefer to look after personal interest and party considerations. Only one single agreement has been reached and credit shall be given for that: to change the date of the possible third national elections, in case they have to be invoked, since by following the amount of days stated in the Constitution the elections would happen on Christmas day and, of course, going on vacation is more important than having a government.

Meanwhile the population gets active in other ways: An online platform has gathered over 140,000 signatures demanding politicians to stop earning a public salary until they actually start working. Socialist Felipe Gonzales, Spain’s longest president (from 1982 to 1996) has also suggested that all parties must replace their leaders if Spain has to go to third elections.

In the end, Spain’s political scenario today looks quite absurd. Some of the parties that did not win are eager for power and apparently will not stop until they get it (a coalition of ‘losers’ sounds undemocratic to me). On the other side, the one who won is sank in dozens of corruption scandals that are coming to light every now and then, putting into question the quality of the Spanish system. All together, no political party seems to be taking the chaos seriously enough to actually talk, negotiate, and bring us a president. What remains is to protest against this incompetence at highest level and to hope that, at least, our generation does not repeat these failures. Hopefully one day they will feel pressured enough to put the national interest ahead of their personal one.

I am a Business and International Relations bachelor student from Madrid, Spain. Although I am still quite uncertain about what I want to do with my professional future, I know I am very interested on political and international matters that affect us directly or indirectly. 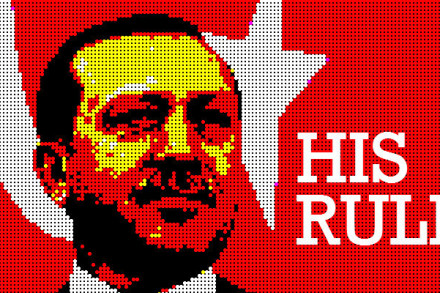 Turkish Elections in the Centre of Europe 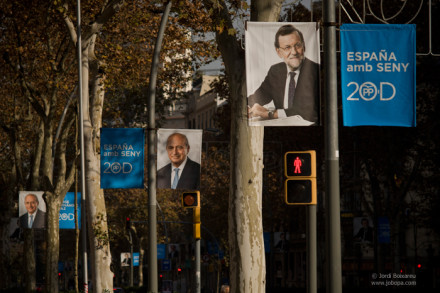 What has happened in Spain?