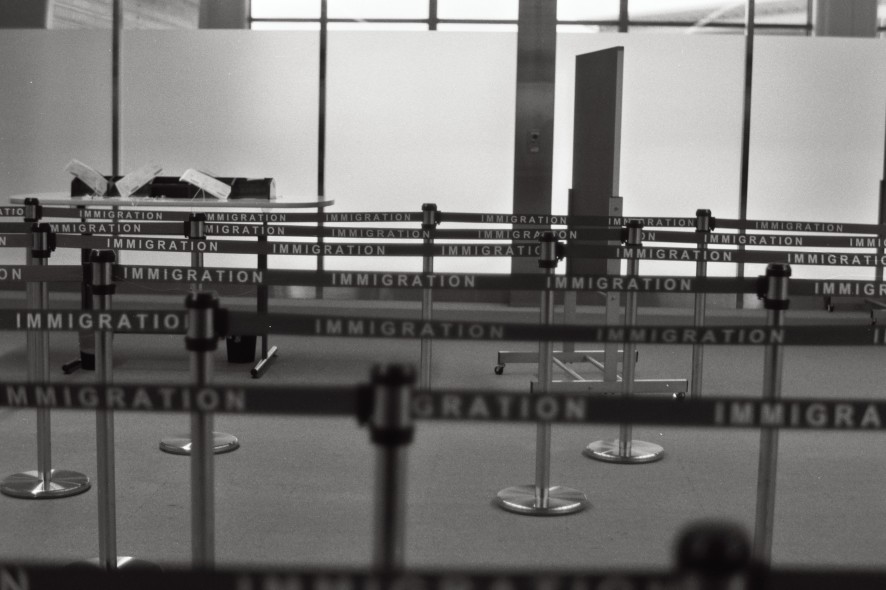 Lately, with the process of increasing European integration, votes have gone up to develop a common European migration policy. The advantages are obvious: more clarity for the immigrant, a more regular distribution of immigrants over all member states (right now, 50% of immigrants go to 5 of the 28 member states), and less refugees getting lost in or out of the system and ending up on the streets. So why is it not here yet?

The answer is simple. A common policy 1) would be quite a harsh intrusion of states’ sovereignty and 2) the collection of European migration policies is incredibly diverse. Even within member states, immigration is a popular subject of debate and a headliner on political party programmes. Migration policies in the European Union comes in all sorts and flavours and right now, it is difficult to see an extensive common policy developing through so many different opinions. Point number one could be refuted by Article 63a in the Treaty of Lisbon, which gives the Union the right and competence to ‘develop a common immigration policy aimed at ensuring, at all stages, the efficient management of migration flows, fair treatment of third-country nationals residing legally in Member States…’[]

Point number two, however, invites a more complicated debate. First of all, countries who are dealing with a less severe immigration problem have no incentive to participate in the ‘burden sharing’ which Mr. Schulz, President of the European Parliament is so eagerly encouraging. This is already visible in the stance of the Dutch State Secretary of Justice, Fred Teeven, who is of the opinion that we should not necessarily aid boat refugees on the Mediterranean Sea, but rather offer help in the conflicted regions themselves – a very different opinion than the ones generally offered by European officials and politicians of southern European member states, who face this problem every day.

Then there is the ever-returning problem of diversity in member states’ policy. To illustrate this, we may look at Denmark, France and Germany and the focus of their immigration and integration policies. Denmark, for example, relies heavily on economic integration as the means but also as the goal of integration. This is combined with relatively closed borders; they almost never allow family or marriage migration, for example. Sanctions will be enacted if an immigrant does not show enough effort in finding a job. In France, however, it is a taboo to make a law for one specific group (in this case, immigrants or minorities) because of their historically essential ideas of equality and brotherhood. They spend a lot of money and resources on a contract between immigrant and state and target the first five years of residence in France as an important phase in integration. Lastly, Germany has some problems coordinating its policy between the national and regional level and the very important NGO’s. Their focus lies mainly with youth: 25% of immigrants are below 25. It is however interesting to see that Germany already has problems coordinating its policy within the state; imagine what kind of problems this could cause when applied to the entirety of Europe.

Even though most Western European countries are struggling with immigration problems and the call for a European policy is understandable, it is hard to see or predict which form this policy would have. Is it possible to find consensus between member states whose problems are quite different, say Spain and Finland? Spain houses 14,77% of non-EU immigrants while Finland stays at just 0,58%. The original nationalities of these immigrants differ as well: Spain’s foreign citizens are mostly from Morocco, Ecuador and Colombia. In Finland, however, they are mostly from Afghanistan, Iraq, Thailand, Somalia and China.

Different groups of immigrants have different needs and the European Union has to avoid the trap of making a policy which is too generalizing. This lack of attention to specific needs for different kinds of immigrants could possibly hurt them even more than the current system. However, if the policy is too complicated, the current despised bureaucracy could become even worse.

From these observations, the conclusion can be drawn that even though a common European migration policy could solve a lot of problems, the content of this law will be subject to a lot of discussion. Finding a balance between diversity and unity requires quite a lot of rope-balancing and the needs of the member states will often be in conflict with the needs of immigrant. A common policy would be a befitting next step in integration – nevertheless, the migration problem is probably one of the hardest to be tackled. 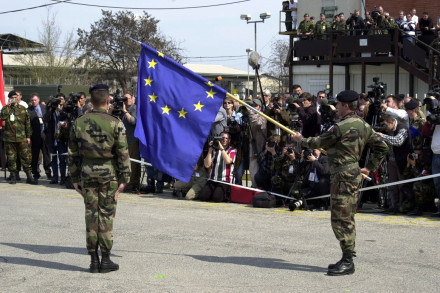