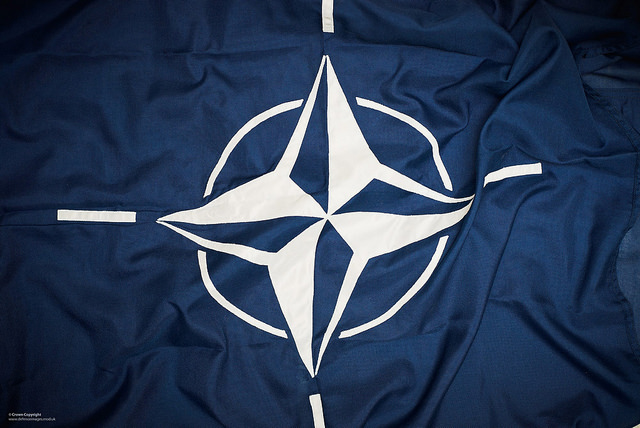 On December 2nd, 2015, Montenegro officially received its invitation to join NATO as the 29th member. Stirring anger not only in Russia but also in the country itself, the NATO question reveals the problems faced by the young Balkan state.

Trying to avoid an escalation of violence as it occurred in Ukraine, US ambassador to NATO Douglas Lute tried to play down such invitation: ‘This is not designed as a message to Russia. It is not about Russia’ but this was in vain, as demonstration broke out in Montenegro itself.

On December 14th, several thousand people took to the streets in Podgorica to denounce the invitation. Violent demonstrations had already taken place in the Montenegrin capital against the government but also against NATO integration the previous October.

Taking a walk on “the West side” is however nothing new for Montenegro, as this invitation is the crowning of its mid-term policy. Montenegrin officials have been trying to enhance their national identity and sovereignty especially vis-à-vis its Serbian bigger brother.

Key elements such as language (the official language is Montenegrin and not Serbian), the alphabet (Montenegrin mostly uses Latin instead of Cyrillic) and religion (Montenegro has its own church) show a commitment to an independent Montenegrin national identity.

With 22 out of 35 chapters of negotiations open, the country is farther ahead in its European integration process than Serbia. Unlike Serbia, Montenegro also backed EU economic sanctions against Russia. Thus, the Montenegrin desire to join NATO can be seen as a diplomatic tool to increase national consciousness. While Serbia does not wish to join the alliance yet, Montenegro is turning its back on Serbia and Russia, therefore affirming its sovereignty.

Yet behind this top-down process orchestrated by Montenegrin officials lie issues that explain the current controversy in Montenegrin society.

Firstly, Russia is a heavy-weight investor in Montenegro. Russia counts for nearly a third of foreign direct investment (1.1 billion in 2013) while western European countries account for less than 5 % on an individual basis[1]. In a country where tourism stands for more than 20 % of GDP[2], 30 % of nights in hotels are booked by Russian tourists[3].

Secondly, the burden of history still prevails. Russia has been an ally for several centuries and supported Montenegro (at that time Former Yugoslavia) during the 1999 NATO air strike. For a country in which 30 % of its citizens declare themselves as “Serbs”, the country’s turning away from Russia is especially hard to swallow.

Likewise, a recent poll showed a totally divided public opinion on the question with 36.3 % in favour, 37.3 % against and 26.1% unsure[4]. The government is however unwilling to hold a referendum to bring an end to this quarrel and is determined to maintain is top-down approach

Having been in power for 25 years, the Montenegrin Prime Minister Milo Đukanović has set up a political-mafia system[5] that stirs anger in all parts of society. Confusion between NATO integration and rejection of Đukanović’s system is likely to occur in case of a referendum, and this explains the reluctance of the Prime Minister to play all in on such a crucial question.

This is therefore where the Montenegrin “West Side story” stands, Behind NATO integration lies Đukanović’s system. On one hand, to force NATO integration would be to exacerbate the divisions in a society that could react violently. On the other hand, to hold such a referendum would put the current political system in Montenegro at risk. More than a journey to the West, the NATO question reveals all the divisions of the young Balkan state, making its near future very unpredictable.

According to the Central Bank of Russia, total direct investment to Montenegro hit $1.1 billion in 2013 and 32% of that came from the registered foreign companies that call Russia home. Russia is Montenegro’s biggest investor, followed by neighboring Serbia (15.69%), Ukraine (6.56%) and China (4%). 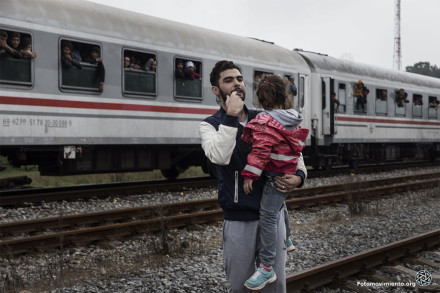 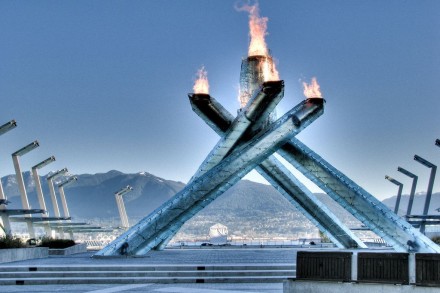 It is time to end the Olympic Hunger Games 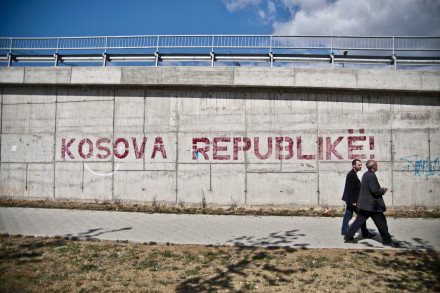