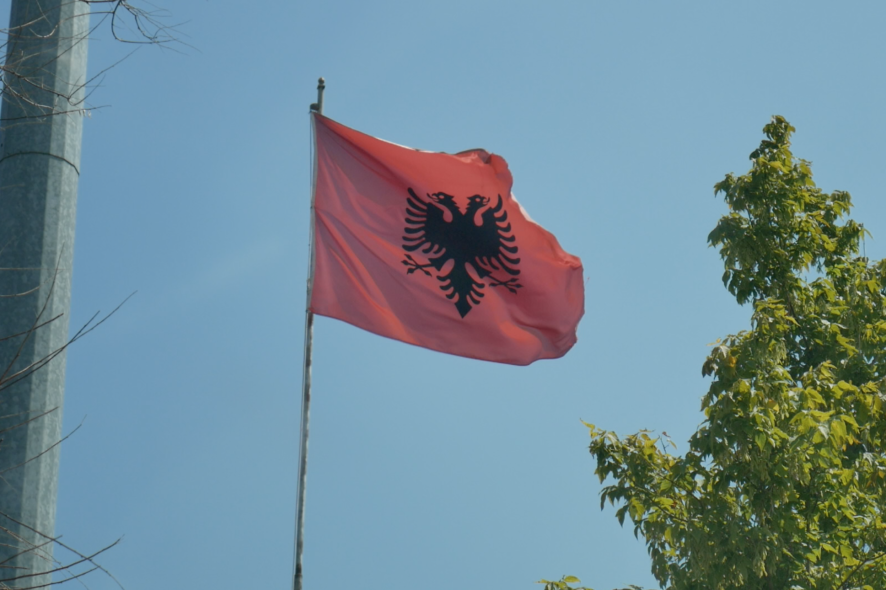 Albania is a relatively small country, located in the South-East of Europe. It has a population of approximately 3.5 million people. Its neighboring countries are: Kosovo, Montenegro, Macedonia and Greece. In its western side, Albania is flanked by the Adriatic and Ionian seas. Italy is the closest country, across Adriatic sea. The capital of Albania is Tirana, one of the most important cities in the country. Tirana is a hub, where most of the economy, politics and administration takes place. Contrary to the outmost prevailing believes, Albania indeed is a very rich country. Its richness stands on: history, myths, legends, culture and hospitality.

If it ever happens that you come across Albania, there is one particular element that you would definitely notice, no matter the city you are visiting. “Let’s grab a coffee” is one of the most popular expressions, for Albanians of every generation. Albanians, they do not simply love their coffee, but they would rather “get drunk” in coffee. There is a bit of mystery in every single grain. Coffee is the bittersweet taste of life, that puts everyone in a perpetual state. It makes you talks and discuss about everything: starting from politics and education, to travel, religion and relationships too.

Hospitality: the generous and friendly treatment of visitors, is one of the core values for Albanian culture. Whenever the guest or stranger knocks on the door, you greet with a warm smile and make him feel home. The best meal is prepared and the most comfortable shelter is offered, because the guest is always special.

Albania has an old and enriching history. Great myths, tales and legends are still much alive in the mountains of Albania. One of the fragments that demonstrates Albania’s ancient cultural landscape is the old town of Butrint. The historic cities of Berat and Gjirokastra are inscribed as rare examples of architecture. They are a true witness of the wealth and diversity of urban and architectural heritage of Albania. The country itself offers a spectacular and diverse terrain: mountains and sea, rivers and forests. Very rare it is the Albanian language. It belongs to the European family of languages, but strands in its own branch without any close relatives. The country is well-known for its religious tolerance between the Muslim and Christian communities.

So far, Albania is a member of the United Nations, NATO, the Organization for Security and Co-operation in Europe, the Council of Europe and the World Trade Organization. A major achievement that was largely congratulated was the official candidate status of the EU. For a long time, Albania was considered a potential candidate country for the EU Membership. In June 2014, in recognition of its progress, the European Council granted EU candidate status to Albania. Major achievements were applauded, but after advancement of reforms in key sectors, there will be an opening of the accession negotiations. The last progress report about Albania-EU relations came out in October 2014. Progress in specific areas was marked towards fulfilling the political criteria and towards becoming a functional market economy, visa roadmap, public administration etc although more efforts should be made for example in the judiciary system, elections and so on. Local elections took place just a few months ago in the country. Rather than that, key European representatives are visiting Albania, for the sake of strengthening more collaboration with the EU in general, but with other counterparts in the region, in particular. The chancellor of Germany, Angela Merkel visited Albania in the beginning of July, followed by the President of the European Parliament, Martin Schulz.

But something is sure: if you ask the public opinion about what do they think for enlargement: almost 90% of them would say that they would like Albania to be a member state of the European Union. If you put everything into historical perspective: the restriction of movement, of living and generally building your life in Europe- was an unimaginable phenomenon, before the 1990s. Most of people see European Union as one of the biggest political constructions of Europe. It doesn’t represent just a project, it is rather the idea of belonging to the continent, the European identity, solidarity and promotion of “united in diversity”.

It is also unquestionable that the eagle- the messenger of highest gods is spreading its wings from the highest cliff of the stiff mountain of Albania to Europe and everywhere in the world: “Albanians have a vision. They are an indispensable part of the European identity. Their enriching history and vivid culture are a real testimony why Albania is a small but a very precious-stone of the Mediterranean.” 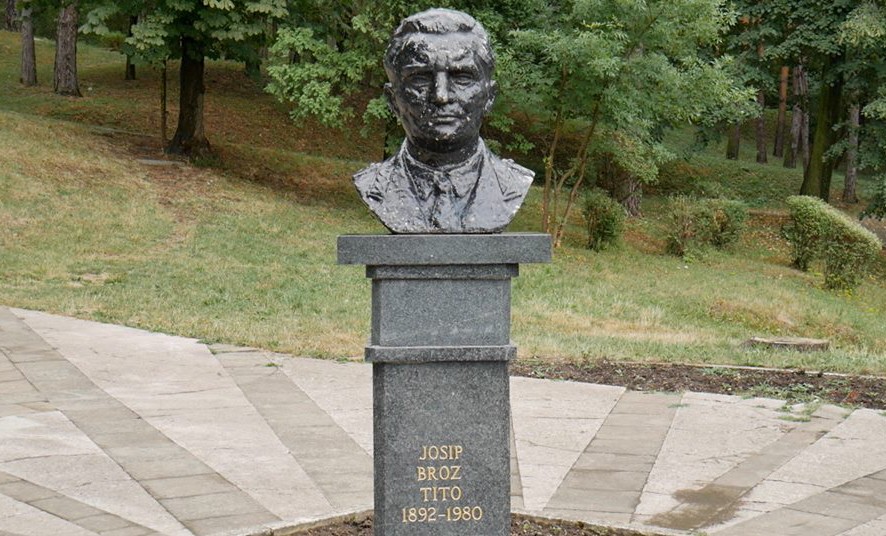 Some people argue that Bosnia & Herzegovina is the most complicated country in the world – for us, it was at least one of the most interesting ones!

Travelling from Belgrade to Tuzla, Bosnia’s multicultural city in the North, to its capital Sarajevo and back eastwards to the Republika Srpska, we experienced the many different faces of the country.

Bosnia – a country caught between three national groups with three different religions, divided socially and politically, but still with vibrant centres and the hope for a better future.

But well. Just have a look yourself! 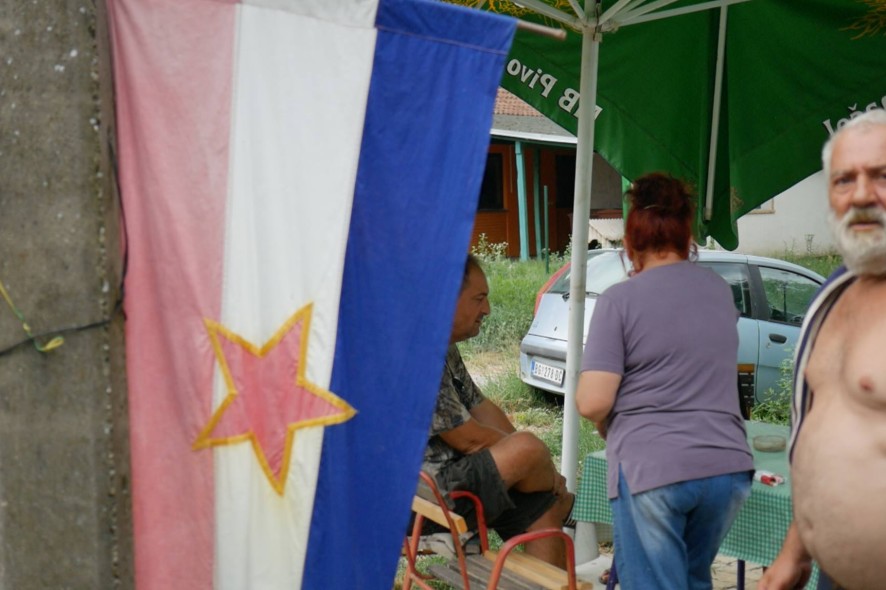 After long-time EU member Slovenia and cosmopolitan Liberland, we have finally made it to Serbia, the heart of former Yugoslavia! Still the unequaled cultural hub of the Balkans, and with a fascinating historical and political landscape, this is were things went wild.

Our trip led us from the autonomous province of Vojvodina and its capital Novi Sad in the North, to the white city of Belgrade – often called the “Berlin of the Balkans” – and down to the famous trumpet festival in a remote village called Guca.

So be prepared for an episode with too much of an overarching concept, throwing together all we experienced in the Serbia. From minority rights and politics to partyparty, crazy Balkan music traditions, and much more!

Just few months ago, Czech politician Vít Jedlička has declared his own state on a little strip of land somewhere between Croatia and Serbia – Liberland. Profiting from border disputes between the two states, he used the unclaimed “Terra Nullius” on the shores of the Danube for the creation of a new libertarian micro-state.

Yet, there are still many problems so far – for example the fact that the Croatian police forbids the Liberland settlers to set foot on the country they claim. To find out what was really going on with Liberland, Campus Europe visited the Liberland Settlement Association, which is active on the ground to make the settlement of Liberland happening. 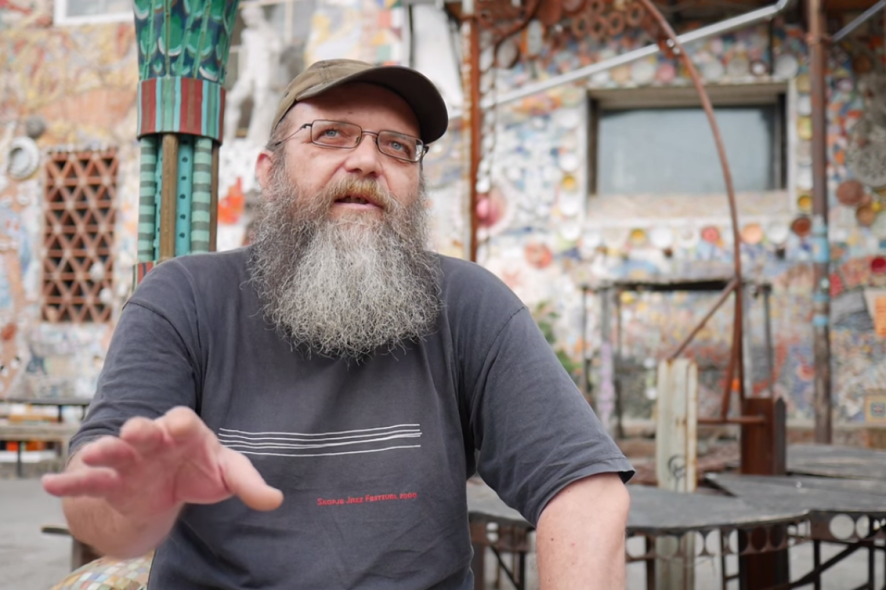 Hitting the road to discover the Balkans, Campus Europe started its trip in Slovenia, the “gate-way to the Balkans”. With five days time and luckily a Slovenian on board, we set out to discover Slovenia’s alternative scene, its wine culture, nature and food.

After five days we went on, this time heading to the East. To see our upcoming episodes on Liberland, Serbia, Bosnia & Herzegovina, Kosovo, Macedonia, Albania and Croatia, just subscribe to this channel. 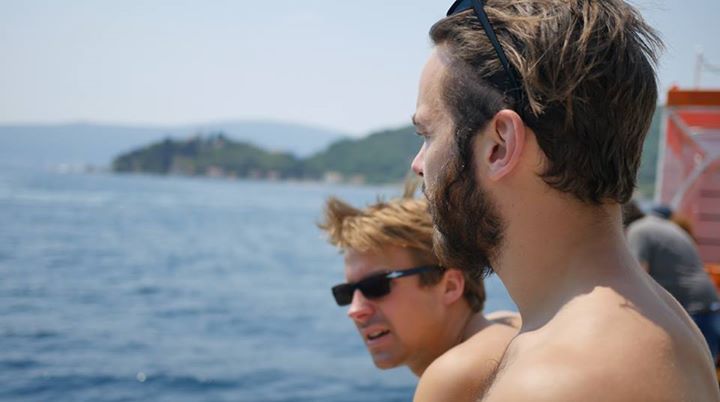 For the summer 2015, Campus Europe had set itself a special goal – exploring the Balkans. With a team of three, our camera equipment and an old Ford Fiesta, we decided to travel for four weeks through all of former Yugoslavia and Albania, seeing for ourselves how the Balkans really were. And of course reporting on it!

From Slovenia in the North to Macedonia in the South, from Eastern Serbia to the Croatian Seaside, we travelled everywhere, meeting student activists, politicians, NGO representatives and people from all walks of life. You can find all episodes on YouTube as well as here, and follow our exciting trip. As a special bonus, we found a number of young and politically interested natives from the region, who agreed to present their own countries, their hopes, struggles, and daily realities to us – all in form of articles.

But let us start at the beginning…