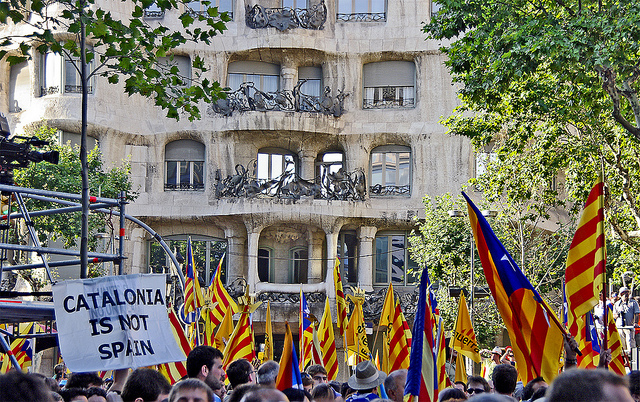 Last Sunday Catalonia held its regional elections with the purpose of choosing its regional parliament. The electorate, however, headed out to the polls with one prevalent thought in mind: Independence, yes or no?

These elections were not called as a referendum on independence (such as the one illegally held on November 9th last year). However, Artur Mas -the president of the Generalitat of Catalonia- considered them a “de facto referendum” on the breaking away from Spain. Madrid, on the other hand, has not had the best response to these demands for independence, being firmly against any negotiations regarding the separation between the region and the rest of the country, with one of the greatest arguments being that it is simply unconstitutional.

The arguments for independence revolve around two issues: self-government and economic and fiscal policies.

The Spanish Constitution grants each region the right to self-government, but this self-government is nowhere near the central power that Madrid has. The regions do have certain autonomy on matters such as language and culture. However, they have no say in economic policies, which is the main issue for secessionists as they feel they are carrying the burden of Spain.

Catalonia is a wealthy region that manages to produce nearly one fifth of the Spanish GDP with a growing tendency throughout the years, despite the country being immersed in a deep economic crisis. A much repeated argument in this debate is that Catalonia has no responsibility for Spanish debt, and therefore leaving would actually be beneficial to Catalonia’s economy.

What the pro-independence platform Junts Pel Sí (Together For Yes) left aside during its campaign was the rest of the issues that deeply affect Catalan society. Mas has been praised from all political sides for being able to bring the national debate to his side. The secessionist leader has managed to ingrain the independence issue in the voters while at the same time forgetting to address many pressing problems: the alarming growth rates of child poverty in Catalonia (20%) since the beginning of his administration; the unapologetic austerity measures that have harmed social services with deep cuts and privatization of the public sector; the increase of wealth disparities or the corruption scandals inside his party.

On September 27th the main political platforms that stood for the parliamentary elections were: Together For Yes (a centre-right pro-independence coalition led by Artur Mas), Citizens (a neoliberal non-nationalist party), Socialists’ Party of Catalonia (openly federalist and social-democrat), People’s Party (the current Spanish government with a conservative and unionist ideology), Catalonia Yes we Can (a leftist coalition that supports the right for Catalans to choose) and lastly, Popular Unity Candidacy (a left-wing pro-independence party).

The secessionist coalition –Junts Pel Sí (JxSí ) – won 62 seats, but we must differentiate between seats and votes: secessionists won in seats but clearly lost in votes. This means that the majority of Catalans does not want independence or, at least, the issue is not within their priorities. The main political force in the opposition is now Citizens, with Albert Rivera as its front runner. Their outcome (25 seats) was impressive for such a new party.

This leaves us with a very difficult scene to form agreements among the parties, as there has not been an absolute majority for either of them. Allying with CUP (Popular Unity Candidacy) is the last chance for the secessionists to form a government, but their deputy David Fernández has already claimed that no one from his party will ever back Artur Mas. A coalition formed by non-nationalist parties could also be a solution, but just like an agreement between JxSí and CUP, it would be very difficult due to the disparity of ideologies. In the worst case, we would be witnessing a repetition of the elections, just like what happened in Andalusia last May.

Since knowing the results, several political analysts have affirmed that Mas will try to negotiate once again with Madrid. If Spain gets a more flexible government after the upcoming general elections in December, we could witness a new Fiscal Agreement between the regions. However, a domino effect is also very possible. If Catalonia reaches such an agreement with the central government, the Basque Country and Galicia would possibly try to demand the same for them. In this case, what the government should do is a constitutional reform in regards to Spanish federalism.

This effect could also transfer to other European countries that have had issues with inner nationalisms such as Scotland in the UK, Padania in Italy or Flanders in Belgium. The simultaneity of the rise of nationalisms and the economic crisis could create a very dangerous geopolitical landscape that we have already seen in Europe and that did not end up very well.

If one thing we know for sure, it is that these parliamentary elections have served as a first round to the upcoming Spanish general elections and there will be two possible outcomes: Either a reinforced Spain in an each time more German-centric EU or a fragmented one that could create an easy way for other nationalisms to emerge.

Hannah Soraya is a native of Madrid, Spain, who is currently studying Political Science. She aims to be a political journalist in hopes to bring light to issues ignored by mainstream media. In the meantime, she vlogs and writes for several online publications. 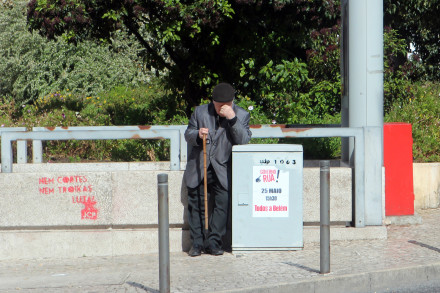 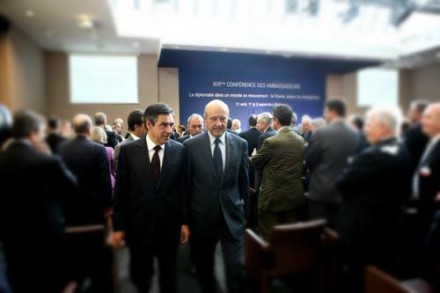 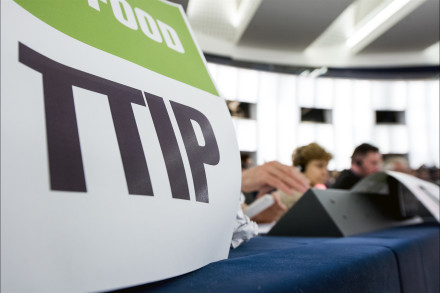